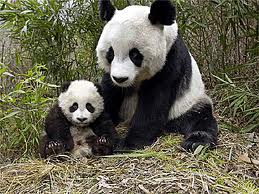 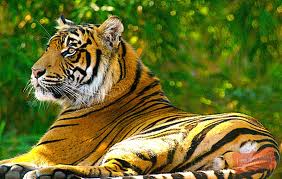 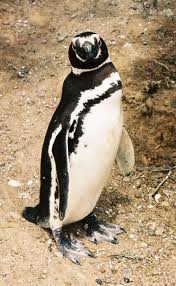 You are currently reading Endangered Animals at katieroze.